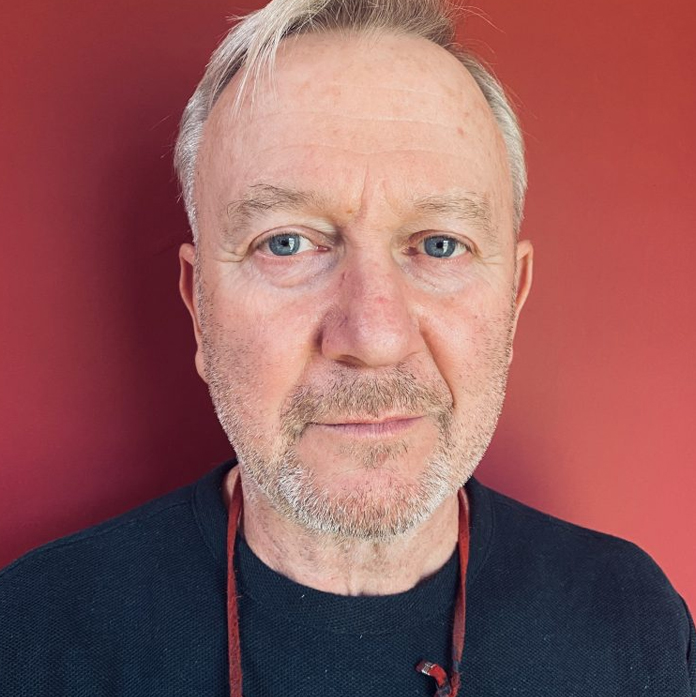 Born in 1961, he developed interest in the UFO phenomenon since an early age, and in the mid 70’s Chris joined BUFORA.

Through BUFORA UK Chris was contacted by researchers North of the Irish boarder and together formed the Irish UFO research Centre. During this time, Chris was a regular contributor with short articles and updates in the Irish UFO News.

Although not active for some years Chris maintained a keen interest on the periphery within all UFO developments. During this hiatus he obtained his private pilot’s licence and completed several courses within Controlled Remote Viewing under the tuition of Paul O’Connor PSI.

Approximately ten years ago Chris decided to reach out to his former contacts to reactivate his interest within the UFO field.

He was a co-organiser of the successful Ireland Awakens Conference in Dublin, Sept 2017 (keynote speakers included Eamonn Ansbro and others) and acted as a consultant and adviser for the Open Mind Conferences in Waterford 2018/19.

Prior to the COVID-19 lockdown Chris was in the process along with the Open Minds team of coordinating a one-day conference: Dublin Disclosure Day.

In recent months (2020-2021), Chris has written to the Irish Cabinet, The President of Ireland, The Head of the Irish Defence Forces, The Attorney General, Leaders of the Opposition, The Taoiseach (PM), The Tánaiste (Deputy PM), The Minister for Defence, Simon Coveney and many more (in total 32 letters were sent).