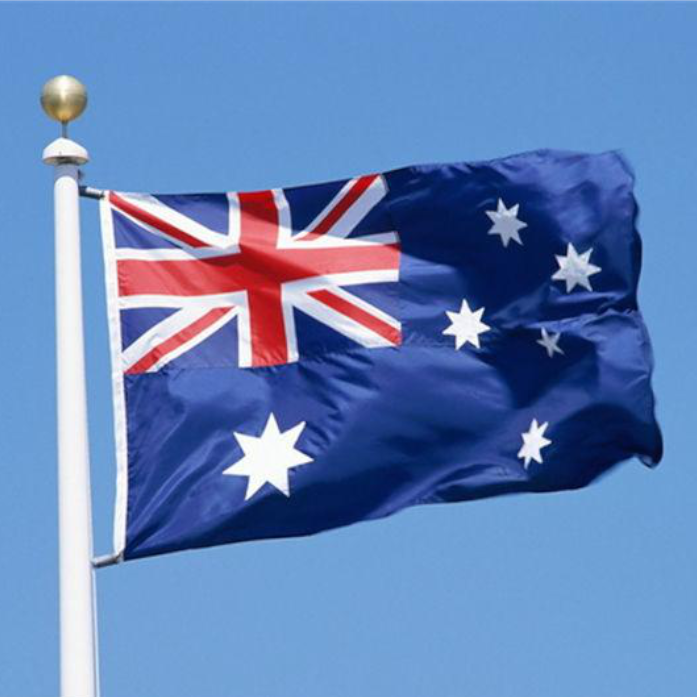 Banana farmer, George Pedley, was driving his tractor near Horseshoe Lagoon on his neighbour’s sugar cane farm. George heard a loud hissing sound but drove on to suddenly see a large grey, saucer-shaped object, measuring approximately 25 feet across and 9 feet high, rise out of the swamp. When first seen the object was spinning at tree top height, then rose another 30 feet before accelerating off at a 45 degree angle. When George drove around the bend of the lagoon, he observed that beneath where the object had risen, a large, round cleared area in the swamp grass had appeared. The water in this circular area was slowly rotating and appeared to be completely cleared of reeds. Later when returning to the lagoon George found a compacted circular mat of reeds floating in the lagoon.

Over 200 witnesses (teachers and students) observed 2 disc-shaped metallic objects in the sky before they touched down to ground in an open field near the Westall school at Clayton. Students ran from the school gathering to have a closer look.  The objects remained on the ground for 20 minutes before ascending, heading off in different directions and leaving circular impressions on the ground.  Within 25-30 minutes police and military arrived at the school and told the children and staff not to discuss the incident.

Faye Knowles, her three sons and two dogs, were travelling along a lonely stretch of highway on the Nullarbor Plain when they saw ahead of them, a bright egg-shaped light with a yellow emanation from its centre, either above or beside the road. As they drew near the light disappeared then immediately appeared behind them. Suddenly, the light appeared in front of them again at a distance of about 20 metres. The family then heard a thump on the roof of their vehicle as something landed on the car. Faye had opened her window and tried to feel what was on top of it, touching a spongy object. Their vehicle was picked up, shaken then dropped, bursting a tyre leaving their vehicle out of control. Sean who was driving, managed to stop the car and the family ran into the nearby bushes to hide. They observed the UFO moving over their car for about 15 minutes before flying off. The incident was also witnessed by the driver of a semi-trailer and another motorist.

Kelly and her husband were driving just after midnight when they were confronted by a house-sized UFO ‘resting’ in a field on the side of the road as they were driving home after visiting a friend. They stopped the car, got out and crossed the road and so did the occupants of a second vehicle approximately 100 metres behind them. A third vehicle also stopped 25 metres behind the second vehicle but the single male occupant remained in the car. The craft had a series of 5/6 lights like large round amber traffic lights about the height of a person. Underneath the craft was a blue light that appeared solid coming down in a conical shape to hit the ground in a semi-circle which was later picked up in a magnetometer reading during field research.

Kelly and her husband stood watching the craft about 10 metres in from the side of the road and a tall black being appeared in front of the craft followed by another 7/8 beings behind. Kelly felt waves of energy being pumped into her body followed by feelings of absolute terror and hysteria and she began screaming “they’ve got no souls”. As if in reaction to Kelly screaming, the beings eyes lit up in a blazing red colour then the beings rushed across the field towards them in three seconds, splitting into two groups. The next thing Kelly felt was a blow to her stomach which sent her flying back in the air to land on the grass, where she sat winded, nauseous and finding it hard to breathe. The next thing Kelly remembers is being back in the car totally disoriented and wondering what happened.

Later Kelly discovered a red triangular mark slightly below her navel and the two female witnesses in the second vehicle also found marks in various places on their bodies including similar triangular marks below their navel. All witnesses reported experiencing over one hour of missing time.

Officers at the Gosford Police Station received many reports by agitated motorists of a large craft seen above the Mooney Mooney Bridge south of Kariong. Two police officers were sent out to investigate but returned after seeing nothing unusual near the bridge. Just after midnight dozens of reports were received by police of residents being woken by n intense humming sound to see a huge cylindrical hovering over the lake. The object was described as having a polished ball-like bottom and as it hovered over the Lake its lights shone down into the water apparently turning it into steam. Callers also reported a brilliant light turning night into day. Patrol cars were sent out to investigate but whenever police officers came to within 50 metres of the craft it would “shut down” and disappear. This frustrating behaviour by the object continued during police investigations as ongoing reports were received from residents of four or five bright white cylinders of light beaming down from the craft, seeming to penetrate the frothing, foaming water below. Residents also reported their animals behaving strangely, cowering and hiding and their dogs howling for no apparent reason. For the next 4 hours Gosford Police were despatched from one location to another as the object moved over the area. Police officers also witnessed the strange object.