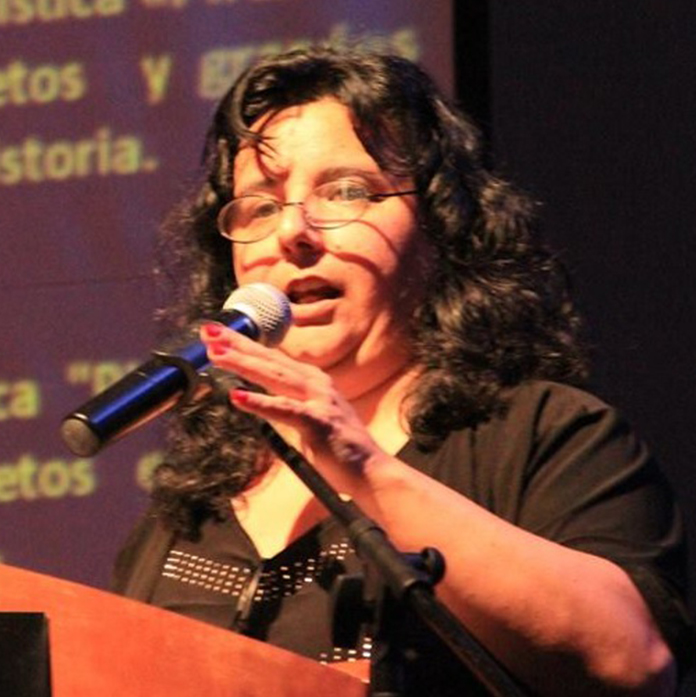 Marketing graduate, specialized in Strategic Marketing in areas applied to health and technological development. Specialization in communication in concept 360.

Public function in national and international organizations on various occasions.

Co-director of the UFO Vision Scientific Research Team, which has been in existence for almost 30 years.

Director of CEFORA (Commission for the Study of the UFO Phenomenon in the Argentine Republic), an organization that brings together researchers from the civil field, military, scientists and government officials, national and foreign, in order to request the National Government of the Aerospace Phenomena Files or UFOs, held by authorities.

She was an External Advisor to the Aerospace Phenomena Commission of the Argentine Air Force, from 2010 to 2014.

Correspondent for the UFO Magazine of Brazil.

Author of the Book Mutilation of Cattle in Argentina, a phenomenon that grows in the shadow of the UFO phenomenon.

Administrator of the Vision Ovni website, with the highest number of visits in Spanish.

Administrator of the Youtube Channel Vision Ovni, with the production of the Program “Entre Amigos” with the conduction of Silvia Pérez Simondini.