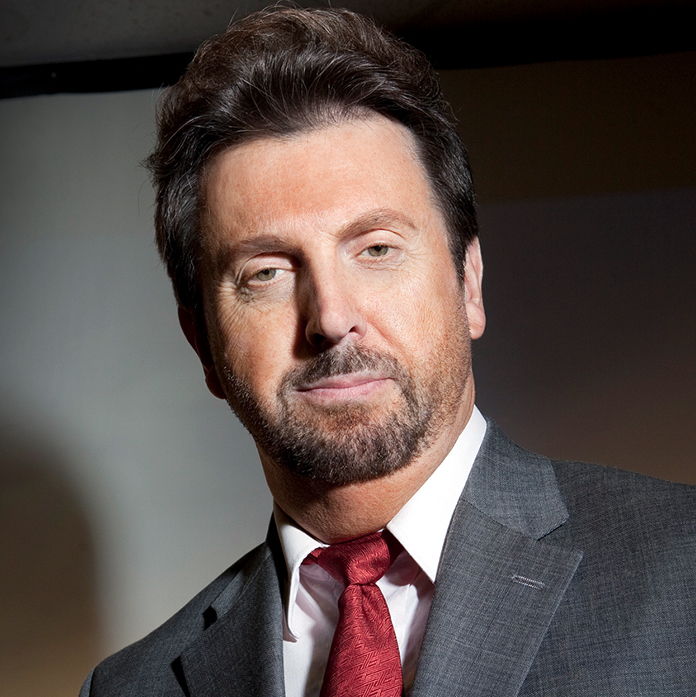 Donald is the former co-director of the J. Allen Hynek Center for UFO Studies in Chicago where he served as Director for Special Investigations for ten years.

He has also served as a special investigator for Dr. Hynek for eight years.

His first best-selling book UFO Crash at Roswell was made into the Golden Globe nominated movie ‘Roswell.’

A seven-time best-selling author, his book Witness to Roswell was the number-one selling UFO book in the world for 2007-2008.

He is a co-founder of the International UFO Museum and Research Center in Roswell, New Mexico and along with his partner Thomas J. Carey, are recognized as the two leading authorities on the famous Roswell Incident of 1947.

Schmitt has lectured all over the world on the subject including Australia, Japan, Russia, China, South America, throughout Europe, the UK, Mexico, and Canada. Currently, he is a co-producer on the movie ‘Phenomenon.’