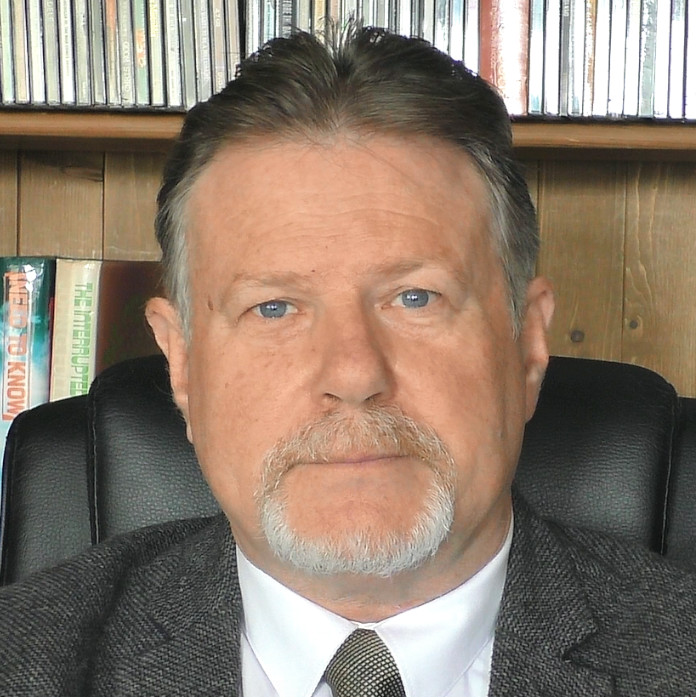 Gary was born in 1960 in Scunthorpe in Lincolnshire.

Gary was a Home Office trained Detective Constable for 19 years working on all     manner of enquiries including murder, manslaughter and rape. He was an advanced police interviewer of witnesses and suspects and involved in the London Bombings terrorist enquiry as a specialist interviewer of first responding police officers.

In January 2002 and whilst still a serving police officer he launched an unofficial national database for police officers reporting UFO sightings in the UK. (www.prufospolicedatabase.co.uk)

Following the sudden death of UFO Magazine editor Graham Birdsall in September 2003 Gary launched his own online ezine called UFO Monthly.com which ran for 41 issues between 2004-2007.

He then spent 12 months as the co-editor of UFO Data Magazine (2008), a subscription based printed magazine.

In 2010 he was presented with the PRG Disclosure Award in Washington D.C. by Steve Bassett.

In 2012 he was given the Exopolitics Great Britain Award.

He is also one of the leading researchers in the Rendlesham Forest incident, Britain’s most famous UFO case. He is currently the lead researcher and co-writer of a major independent feature length documentary called Capel Green that is currently in production in the UK and the USA.

Based on his police experience Gary has examined the best evidence from around the world and concluded, on a circumstantial evidence basis, that some UFO sightings involve extraterrestrials who are interacting with planet Earth.

As a result of this believe he retired early from the police in 2013 to create and launch UFO Truth Magazine, a 96 page bi-monthly ezine and created especially for those people who believe that some UFO incidents involve ET.

In April, 2013 he spoke on behalf of police officers worldwide (who had experienced UFO sightings) at the Citizens Hearings at the National Press Club in Washington D.C.