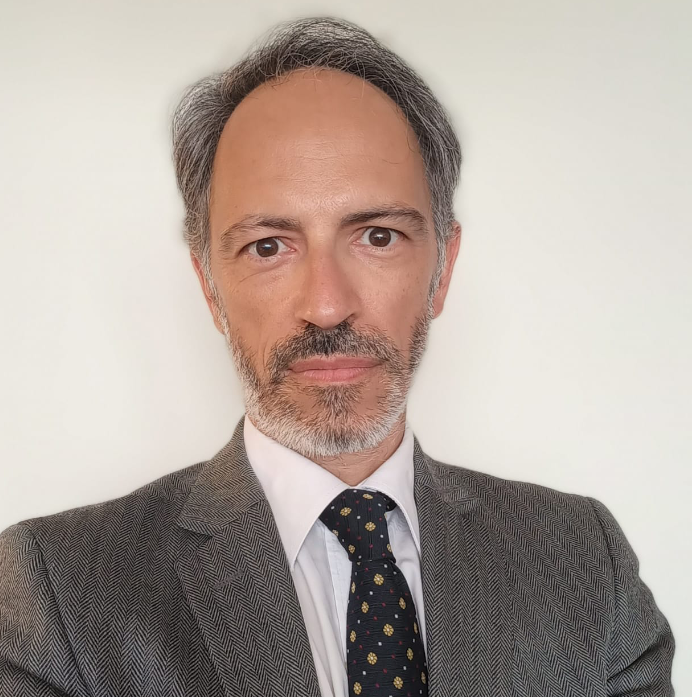 Born in 1973, he developed a keen interest in the possibility of intelligent life in other planets from a young age. With dedication and persuasion, he studied the history of both Portuguese and international UFO cases, and over time, he was able to meet with most of the pioneer researchers in Portugal, developing a respectful relationship with them which soon became genuine and lasting friendships.

Feeling a sense of stagnation in the field of ufology, and motivated by the activism of people like Steven Greer, Steven Bassett or Paola Harris, Francisco founded the Portuguese Exopolitics Initiative in 2009, which was later registered as a non-for-profit organization.

Exopolitics Portugal works in coordination with CTEC, the Centre of Transdisciplinary Studies of Consciousness, a research and think tank based at the University Fernando Pessoa in Porto, Portugal. The members of this research centre comprise many academics from universities across Portugal.

He has also given lectures at UFO conferences in the Czech Republic, Denmark, Germany, San Marino, Spain and in the UK.

Francisco has also been involved in several TV documentaries that have been filmed in in Portugal, including “UFO Europe” and “Planet UFO” both of which were for the National Geographic Channel. He also appears in “Extraterrestres” seasons 1, 2 and 3 for the History Channel. He has participated in numerous news segments of Portuguese TV, as well being a guest on many radio talk shows. He is also an occasional contributor to UFO Truth Magazine (based in the UK).

Along with several heads of international Exopolitics groups, he co-founded the Global Exopolitics Organization (GLEXO), and is part of the Advisory Board of the Exopolitics Institute.

Francisco is co-founder and Europe’s Director of ICER.