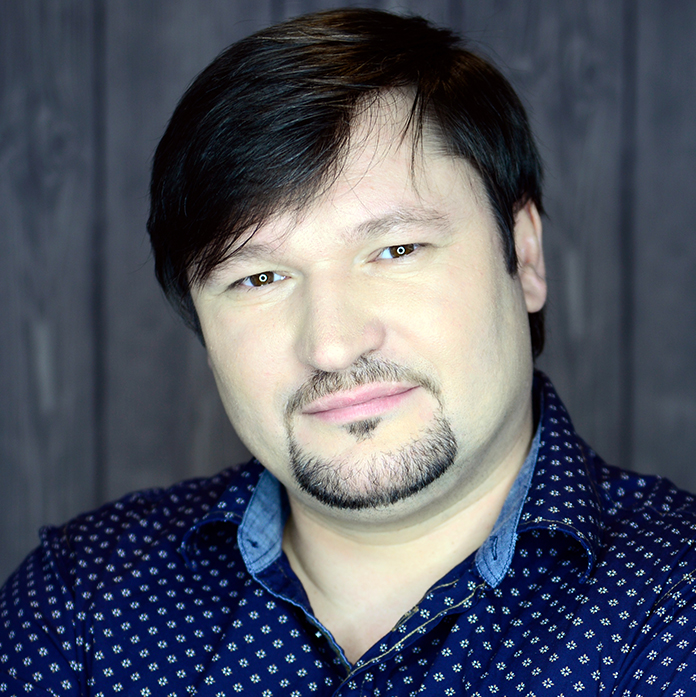 Robert Fleischer is a German TV journalist, presenter and filmmaker.

He was born in 1978 in Karl-Marx-Stadt in the former GDR and started his
journalistic career at the age of 16 with first internships at daily newspapers               and regional TV and later studied interpreting (French/Spanish) at the University of Leipzig and the Université d’Orléans (France). Besides Spanish and French, he also speaks English and Italian.

His diploma thesis “Mentality in Film. A Cultural Analysis Grid of Multimedia Texts” was published as a monograph by the scientific publisher Dr. Kovac in 2007.

As a TV journalist, he worked for Spiegel TV, ZDF and finally for MDR, among others.

In 2007, he founded the citizen’s initiative Exopolitik Deutschland with the goal             of disseminating serious information about the UFO phenomenon, discussing its implications and finding answers to the question of how humanity faces a possible      first contact with extraterrestrial intelligences.

Since 2010, he has been the publisher of ExoMagazin.tv, an online TV magazine with exclusive film features dedicated to the great mysteries of our time. He also hosts talk shows on an Internet channel and writes articles for print magazines.

His journalistic interests are broad and range from frontier science phenomena through current political events to questions of futurology.