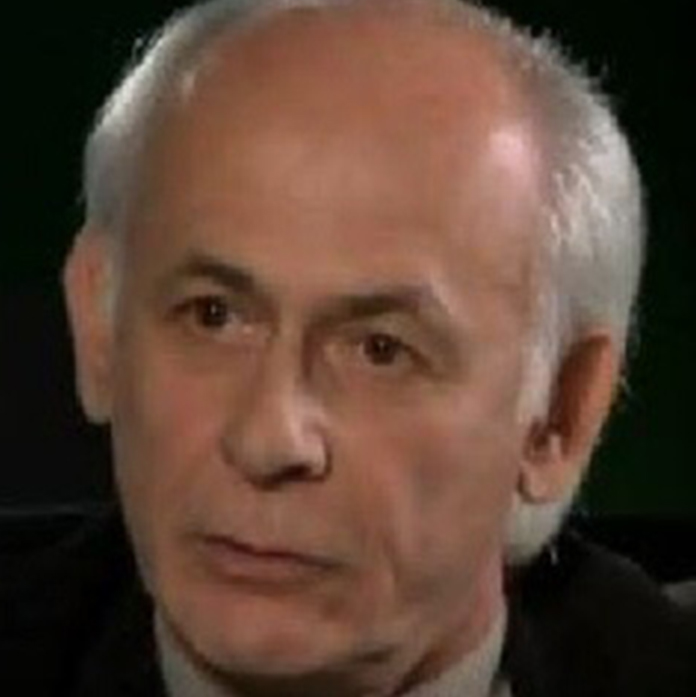 His study of anomalous aerial phenomenon, research and analysis of Extraterrestrial issues spans over 40 years.

His experience involves UFO/UAP sighting report investigations, academic and radio journalism with a primary focus on UFO/UAP Disclosure by creating an open dialogue among the Canadian government, the media and the general public.

Victor served as one of the lead co-ordinators of The Symposium on UFO Disclosure and Planetary Directions at the University of Toronto’s Convocation Hall in September of 2005.
At this event, the Hon. Paul T. Hellyer, former Deputy Prime Minister of Canada came forward to challenge the Canadian government to release what it knows about the UAP phenomenon. This symposium marked the first time a democratically elected member of a North American cabinet and former Minister of National Defence has come forward to challenge government secrecy on UAP/UFOs. Mr. Viggiani’s decision to approach Mr. Hellyer in 2005 to be the keynote speaker at The Symposium on UFO Disclosure and Planetary Directions is considered by many to be one of the most significant occurrences in the area of UFO/UAP Disclosure.

Victor has a Bachelor of Arts Degree in Sociology and Psychology and a Masters of Education – Administration and Curriculum Development.

Victor is currently a guest-host on the Conspiracy Show with Richard Syrett on AM 740 Radio in Toronto. He resides in Mississauga Ontario Canada.