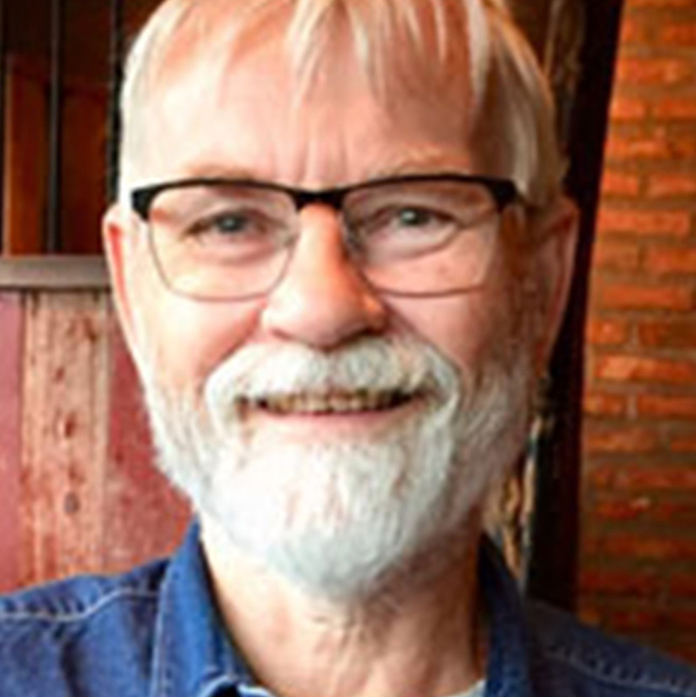 Erling Strand (born 1955) is from Norway, and married to his wife Bente since 1979 and has two adult children and four grandchildren.

Erling got his M.Sc.EE. degree in 1981, at the Norwegian University of Science and Technology (https://www.ntnu.edu/).

Since 1988 he has been working as an Assistant Professor at the School of Computer Sciences, Østfold University College (https://www.hiof.no/english/). He is also one of the founders, and from 1993 the project manager of Project Hessdalen, its main task to find out more about the mysterious phenomena in the Hessdalen valley in Norway. (http://www.hessdalen.org/)

He started with UFO research in 1979, whilst he was still a student. He became interested in the subject when he saw a daylight disc moving above him. He became the head of the research at NUFOC (Norwegian UFO Center), from 1979 to 1981. He was a member of the steering committee in UFO Norway for several years in the 80s and 90s.

Between 2007 and 2013 he was the head of the European division of SSE (Society for Scientific Exploration) (https://www.scientificexploration.org/)

His work with the UAP (Unknown Atmospheric Phenomena) in Hessdalen started in 1983, when Project Hessdalen was founded. He had the responsibility of the scientific and technical part of the two field works, which was run in 1984 and 1985. In 1998 he installed a fully automatic measurement station in the Hessdalen valley which has become known as the Blue Box.

Since 2002 he has run Science Camps in the Hessdalen valley, one or two times a year, where young students spend one week in the valley, searching for the UAP, using specialist instruments.

He has also participated in scientific expeditions in the USA, Mexico, Australia, and of course numerous times in Hessdalen.

Erling Strand has participated in more than a hundred TV programs and more than 120 radio programs all over the world. He has lectured and presented the results of his resarch from Project Hessdalen worldwide on more than 150 occasions. He has also organized a number of specialist workshops/conferences.