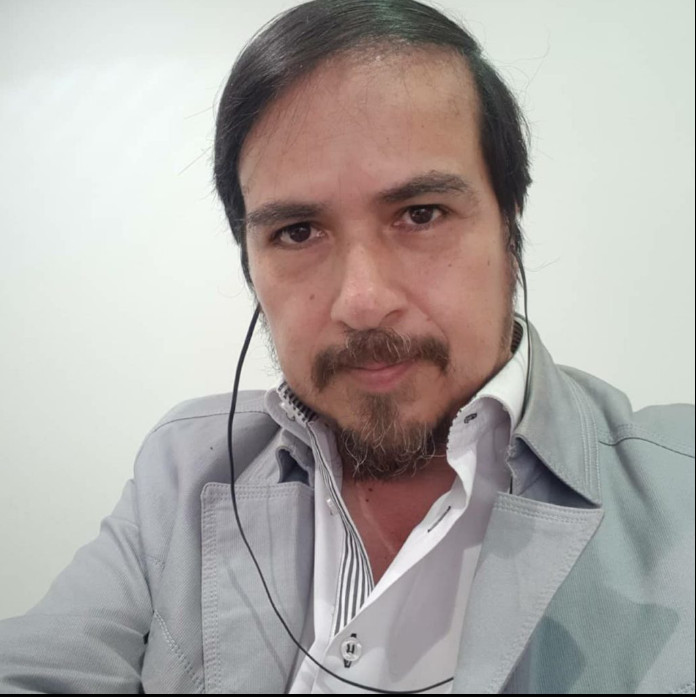 Born in 1963, is the director of the Group of UFO Research of Chile AION, trained in Sociology and Hypnotherapy and international speaker.
He has been an advisor to the Chilean Air Force in the Workshop on UFOs, organized by this institution within the framework of the International AIR Fair “FIDAE 2000”, director of the International Congresses of Ufology held at the University of Santiago de Chile, and creator of the first course of ufology held at the Metropolitan Technological University “UTEM”.
Co-producer of the hit TV series “OVNI”, shown on Chilean National Television. Adviser to the “Discovery Channel” networks, documentary “OVni about the Andes”. He also advised specialized documentaries for several international networks, such as “Nat Geo” USA, “Channel Plus” France, “NHK” Japan, “Travell Channel” USA, and recently in the last season of “Ancient Aliens”, for “History Channel”.
He is also the coordinator for Latin America of the “Free” Foundation, created by Dr Edgar Mitchell, astronaut of Apollo 14, in the study of the repercussions of close encounters of the third type.
Adviser to UFO military research projects, entitled “UFOs and Homeland Security” and “UFOs and their problems in Telecommunications” and “Introduction to the UFO phenomenon, and considerations for Air Safety”.
We use cookies on our website to give you the most relevant experience by remembering your preferences and repeat visits. By clicking “Accept”, you consent to the use of ALL the cookies.
Do not sell my personal information.
Cookie SettingsAccept
Manage consent