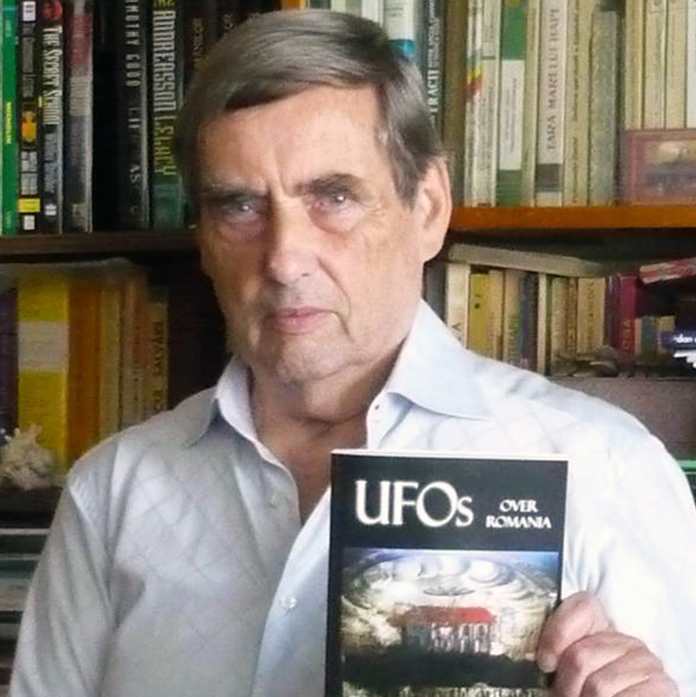 Dan was born in Reşiţa, Romania, on April 1, 1940. He is married and has one adult daughter.

Between 1962 and 1967 he worked in the Polytechnic University of Timisoara as a programmer at the MECIPT-1 computer and as assistant professor. There he made the first neural networks simulations in Romania. At “CEPECA” Management Training Centre in Bucharest (1967-1982) he worked as a computer analyst, programmer, expert instructor, consultant and manager of important IT projects in Romania. For example, he was the project manager for the first information system of the Romanian Ministry of Health (1971-1975) and for the R&D Information System of Romania (1978-1982).

From 1983 to 2010 (when retired) he was analyst, deputy director, director, and senior expert of the Computing and Health Statistics Centre of Ministry of Health Romania, temporary advisor to the World Health Organization (1997-2001) and temporary expert in eHealth for Romania to the European Commission (2007-2010).

He was vice-president (1998-2011) and now the president (since 2011) of the Association for the Study of Unidentified Aerospace Phenomena (ASFAN) – Romania.

He has active on the editorial board of the European Journal of UFO and Abduction Studies (2000-2003). He has participated as a speaker at international ufology conferences in Rome (2016) and Florence (2017).
Since 1971 he has published over 30 books in Romanian, about computers, mathematical modeling, philosophy of knowledge, popular science etc.

The first on the UFO topic was “Why are Silent the Extraterrestrial Civilizations” (1983). Since 1990 he has published a number of books including digests and comments on foreign (mainly American, English and French) UFO literature, focusing on three topics: military and political issues, abductions, and spiritual and religious connections. He has also promoted the hypothesis of hypercivilizations.
In 2016 he published his book “UFOs Over Romania” in English (Flying Disk Press, UK, P Mantle) which was then published in Romanian, German, Spanish and French.

In 2019, his book “Hypercivilizations – An Answer to ET Contacts on Earth” was published by the same publishing house.

He has published over 1200 articles in Romania and abroad and has made many radio and TV presentations on the same topics. Since 1996 he has written a weekly page on the UFO phenomenon in the Romanian “Magazin” publication.

His mother tongue is Romanian and he can also speak English, French and Hungarian and has an understanding of other European languages including Russian, German and Italian.