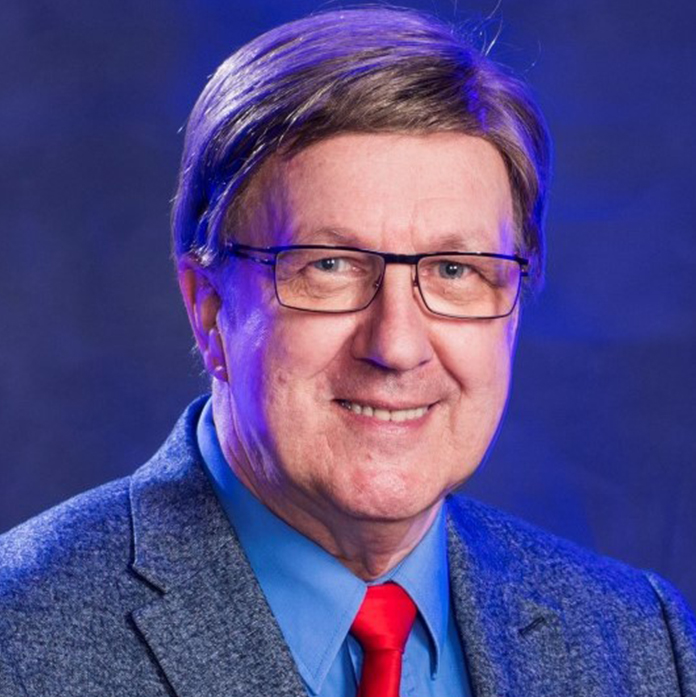 At the age of 14 Heikki came across several UFO-themed books in a library and from that point on he realised that there was something very significant behind the phenomenon and he began to follow the subject in the media closely.

In 1974, The Finnish UFO Research Association (FUFORA) was founded and he became the 20th person to join the organisation.

He has been active in UFO investigations since then and served for many years on its board in the role of Chief Investigator.

He is the currently the Chairman of FUFORA. He is also a member of MUFON (Mutual UFO Network) in the United States.

He regularly lectures on the subject and contributes articles to various forms of media including TV and radio.

He is currently working on a TV documentary with the Finnish Broadcasting Company (YLE) about the way UFO research takes place in Finland.

Heikki is also experienced in the areas of hypnosis and aviation which are useful tools to assist investigations. He has also studied the paranormal and believes this wider knowledge adds to his understanding of the UFO/UAP enigma.