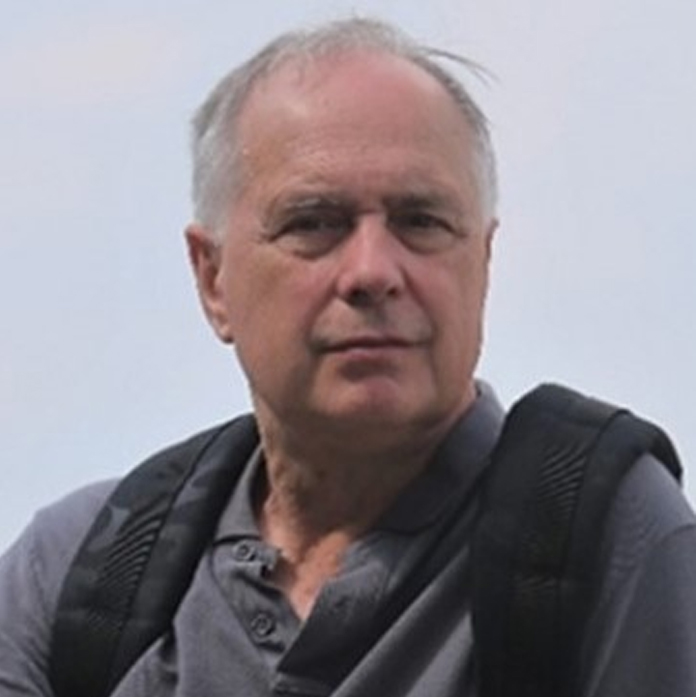 Karel was born in Prague in 1956, in the Czech Republic (former Czechoslovakia). Since his teens he began to feel inwardly that some scientific conclusions could not explain some of the things he doubted inside.

He began to deal with UFOs and other unexplained phenomena.

He established Czech Exopolitics with Ladislav Zelinka in 2009 and became a leader of Exopolitics in Czech Republic.

He has studied the UFO abduction phenomena primarily in his country, and has done field research with people in the Czech Republic who believe they had experienced the syndrome of UFO abduction.

He published the results of his study in a well-researched book, Close Encounters of the Fourth kind – Reality of UFO abductions in Czech Republic, Votobia 2002). This is the only book by a Czech author (not translation of foreign book) seriously studying the abduction phenomena.

He has lectured many times at various conferences and congresses in the Czech Republic and Hungary.

He has had several articles published in several American UFO Magazines and have appeared in many TV shows/News programs in the Czech Republic commenting on various UFO cases and sightings.

In 2012, he co-organised the International UFO Conference in Prague.