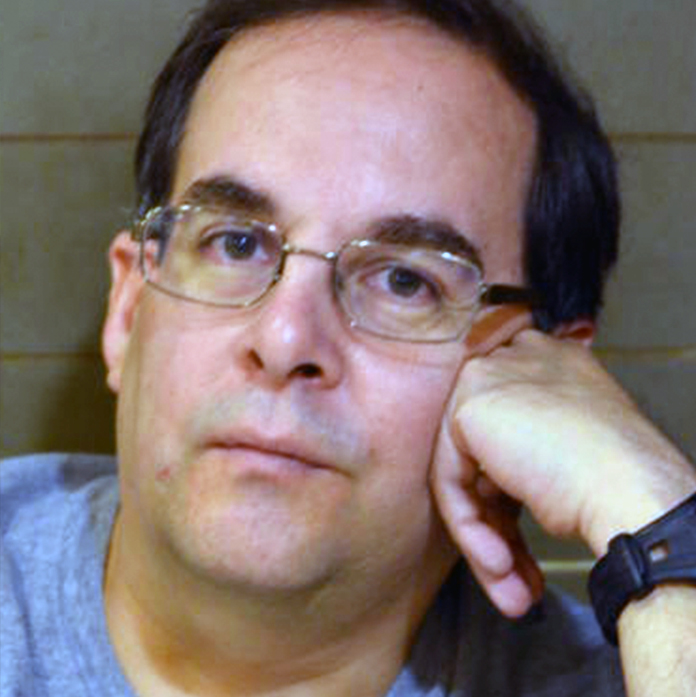 Giorgio Piacenza was born in Lima, Peru in 1961 and studied at Markham College.

After a UFO experience in 1975 with family and friends in the coastal town of Chilca, Peru, an experience in which a concerted close sighting took place after a psychographic communication. Thereafter, Giorgio befriended more contactees and began to more consistently research the UFO phenomenon.

In 1987 he earned a BA in Sociology from Georgetown University including that institution’s Hoggson Award. Then, in 1990, Giorgio earned two business certificates from John F. Kennedy University.

From 1991 to 1996, Giorgio worked in his import-export business located in Miami and continued researching the UFO phenomenon, attending UFO congresses, offering occasional lectures, and radio or TV interviews. He lived two years in London publishing an article in Flying Saucer Review.

Between 1999- 2000, he became one of the civilian advisors to the newly founded OIFAA, the Peruvian Air Force’s Office of Investigations of Anomalous Aerial Phenomena. From 2013 to 2015 he offered his assistance once again to the same Air Force. In 2013 he also worked as a volunteer in the Citizen’s Hearing for Disclosure in Washington, DC.

Throughout the years, Giorgio has kept abreast of a wide range of intellectual, social and spiritual interests regarding “anomalous” and conventional aspects of reality and of ufology, trying to “connect the dots” in areas such as evidence, contactee messages, rational and experiential metaphysics, the mind-body problem, and physics.

Giorgio is mostly self-educated, continuously trying to update his understanding in a comprehensive way. He is amenable to peaceful contactee efforts and has been a student of integrative theoretical models including – since 1981 – of Ken Wilber’s Integral Theory.

Giorgio Piacenza has been a MUFON member since 2000. He became an advisor to Exopolitics Institute and was in the Board of Directors of the Edgar Mitchell Foundation for Research on Extraterrestrial and Extraordinary Encounters (FREE). Today, he continues active as an advisor to the Consciousness and Contact Research Institute (CCRI).

Giorgio writes articles and attempts to promote disclosure and to engage in constructive dialogues with the public and within the UFO, exopolitics, experiencer, and academic communities.

Giorgio Piacenza collaborated an interpreter in Peru with The History Channel’s series “Unidentified” and is currently collaborating as an interviewer with the New Frontiers Network podcast. He recently gave a presentation about some contactee cases from Latin America to the MUFON Encounter Response Team (ERT).