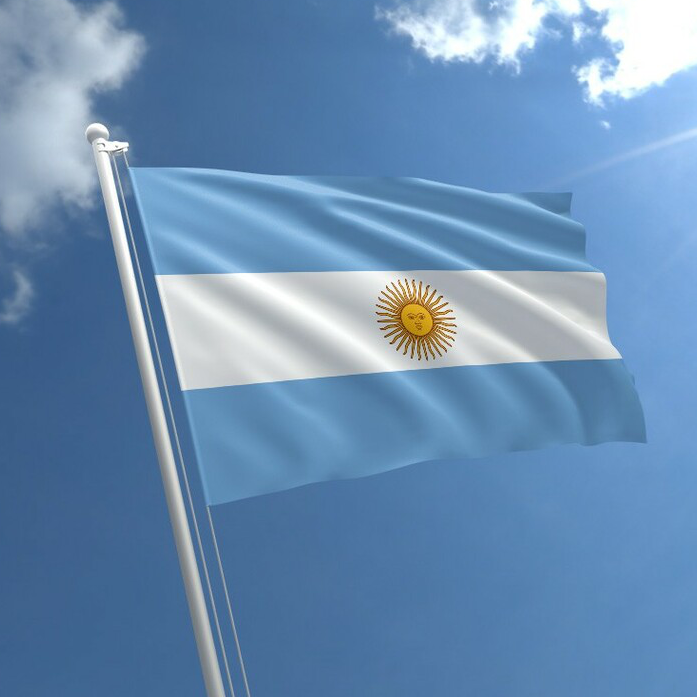 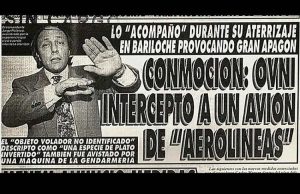 As Captain Jorge Polanco commenced a landing approach an object came so close to the aircraft that it was forced him to carry out a high-risk maneuver to avoid collision. A National Gendarmerie plane, which was carrying out a medical flight, piloted by Captain Juan Domingo Gaitan and co-pilot, Rubén Cipuzak, were witnesses to the event. The encounter was confirmed by the Control Tower which generated a great deal of communications between the air traffic controllers and pilots. The sighting was observed by multiple witnesses and personnel from the Meteorological and runway service.

At approximately 8.30 pm on the night of November 2, 1972, over the skies of Campo de Mayo, Buenos Aires, a Police aircraft, a Cessna 182, a single-engine four-wing high-wing with tricycle landing gear, sustained collision damage during the flight caused by a UFO.

During a training flight, Captain Ramón Flores together with co-pilot, Jorge Torrecilla and apprentice pilot Ensign Alejandro Urs Vogt observed an object that forced them to perform an evasive maneuver. The encounter lasted 35 minutes.