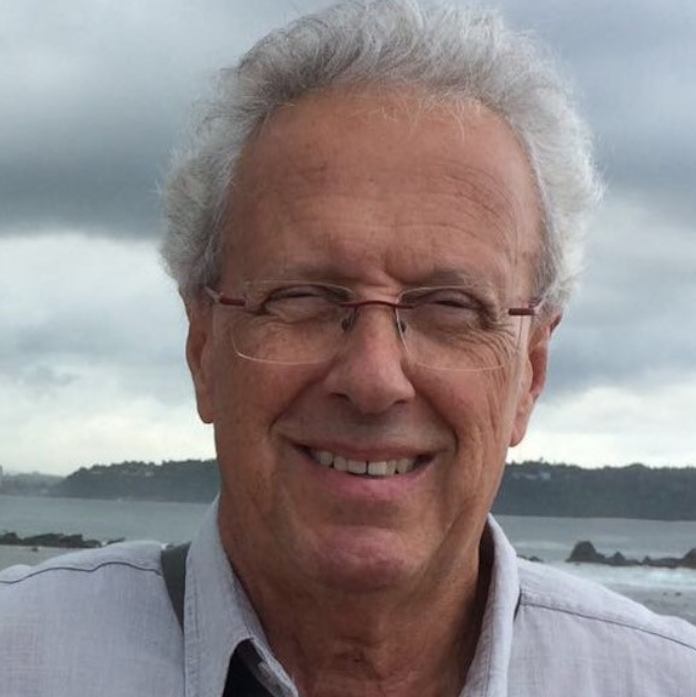 Guido has been a journalist and director for Swiss public television for many years.
He’s now a freelance journalist.

In the 90’s he was involved in the production of 4 UFO documentaries for the Swiss public TV, that counted with the advice of Roberto Pinotti

He also did a long documentary about crop circles, an update with Philip Corso and others.

Guido has been a regular speaker at the International UFO Symposium in San Marino.

And also speaks regularly on Swiss TV about developments in the UFO topic.

He recently published an autobiography in which he writes about his own UFO experiences.