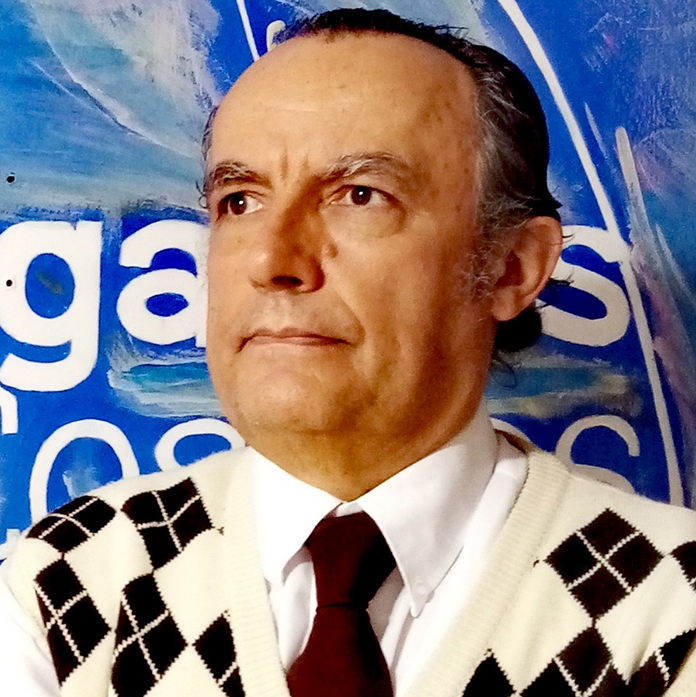 Jaime Eduardo Rodríguez Tanguay is an Ecuadorian ufologist. He is known for giving lectures on the UFO phenomenon around Latin America, among his research topics is from unidentified flying objects “flying saucers”, through abductions, supposed extraterrestrial diplomacy, to the apparent prohibited archeology in the Cave of the Tayos, all related to ufology. His career as a ufologist is widely recognized in Ecuador, spanning decades, with television programs such as Evidencia OVNI and Ignotum.

According to Jaime Rodríguez, since 1979 UFO sightings began to be recorded in Ecuador. Since 1982, he tried for the first time to request, through letters addressed to the Ministry of Defense, that the investigation of the UFO phenomenon in the country be made official.

Jaime Rodríguez has tried for several years to get the government of Ecuador to order the declassification of documents related to the UFO phenomenon owned by the Armed Forces.

In 2003, Rodríguez tried through the Minister of Defense Óscar Ayerde, that under the government of Lucio Gutierrez the declassification of documents related to the UFO phenomenon be ordered, and that the creation of the Ecuadorian Commission for the Investigation of the UFO Phenomenon (CEIFO ), which was created in 2005 and is preceded by Rodríguez. From there, the investigation of 44 cases involving three branches of the country’s Armed Forces, in different cities, began.

On June 25, 2007, he succeeded in getting the Rafael Correa government to order the director of the Ecuadorian National Security Council (COSENA) to declassify said documents.