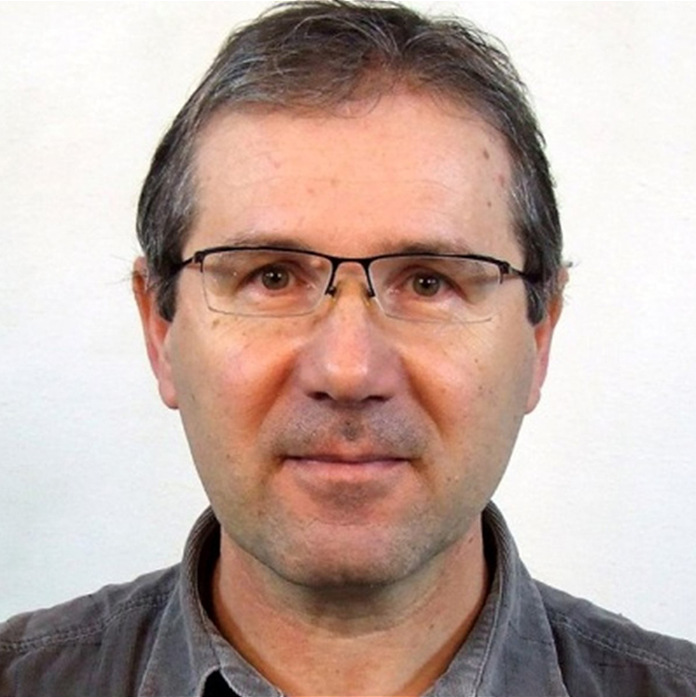 Adrian Urzica graduated at the OIL AND GAS University, in 1982.

He worked for 32 years as a drilling engineer in exotic areas of the world: the desert of northern Iraq, the Sahara desert and, the last 14 years, in West African waters on marin platforms.

The UFO subject has been Adrian Urzica’s main hobby since 1967 (after he read the book “Flying Saucers—Serious Business!” by Eduard Frank; in about the same period, he observed for a few hours a UFO over his hometown.).

Since September 1973 he was a member of the just founded “UFO Scientific Research Circle” in Ploiesti, where, he had the opportunity to collaborate with other researchers of the UFO field, such as Calin Turcu, a man who dedicated his life to the study of this phenomenon. The UFO landing at Valea Plopului was one of the first cases Calin investigated.

Researching the UFO phenomenon and related fields has been his main passion, and after retirement, in 2015, he finally had time to dedicate more to this activity.

Since 2018 he’s part of the Association for the Study of Unidentified Aerospace Phenomena (ASFAN) – Romania., where he met Dan Farcas.

Since 2019 he is the executive director of ASFAN-Romania.

In this position, together with the management team, we tried to concentrate the capacities of the members of the association in investigating the current unidentified aerospace phenomena, as well as those in recent history.

In 2020, Adrian and Dan Farcas went on a TV show to present the twenty-year activity of ASFAN.

He has also participated in several discussions on TV shows on the UFO phenomenon.

He has other passions, like: philosophy, Sy-Fy literature, photography, and computers.