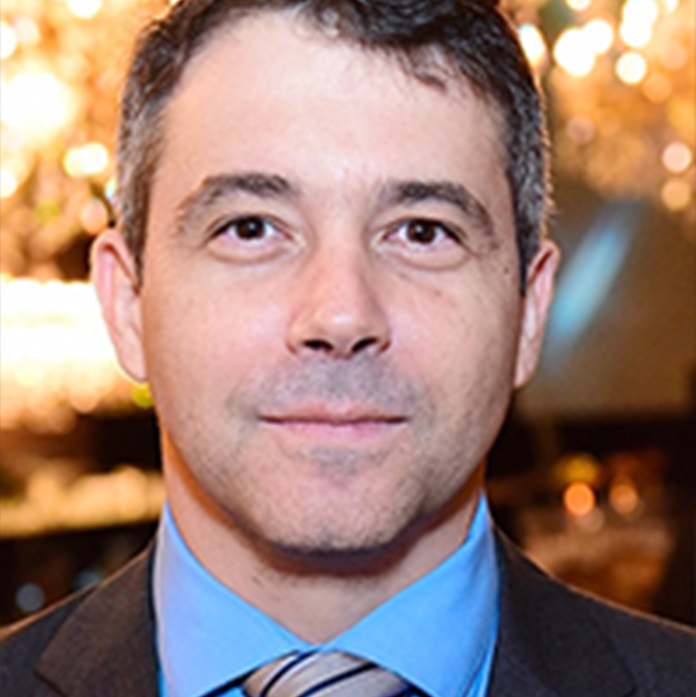 Born on February 5th, 1975 in Santa Cruz, state of Rio de Janeiro. His father was a Brazilian Air Force Colonel. Thiago Luiz Ticchetti has been researching the UFO phenomenon for more than 20 years, having investigated more than 40 cases and participated in more than 50 skywatches.

In 1997 he attended the 1st World Forum of Ufology, held in Brasília, where he was invited by Roberto Affonso Beck to join the Brazilian Entity for Extraterrestrial Studies (EBE-ET). For more than 10 years he was an active part of the organization, rising to become its Vice President.

He has been part of Revista UFO magazine since 1997 having began as a volunteer translator before going on to become a consultant, international coordinator and currently the co-editor. He is responsible for the monthly column “Mundo Ufológico” of the magazine.

In 2017 he was appointed as Assistant to the International Director of Mutual UFO Network (MUFON) in Brazil and a MUFON certified field researcher. Since 2019 he has held the position of President of the Brazilian Commission of Ufologists (CBU).

Thiago Luiz also had the opportunity to interview the greatest researchers of the UFO community, such as Nick Redfern, John Alexander, Don Schmitt, David H. Childresss, Don Ledger, David Jacobs, Kevin Randle, Stanton Friedman, Jerome Clark, Graham Birdsall, Wendelle Stevens, among others. He was the first and only Brazilian researcher to have articles published by the British magazine UFO Matrix. He is currently a columnist for UFO Truth Magazine (UK – Editor Gary Heseltine).