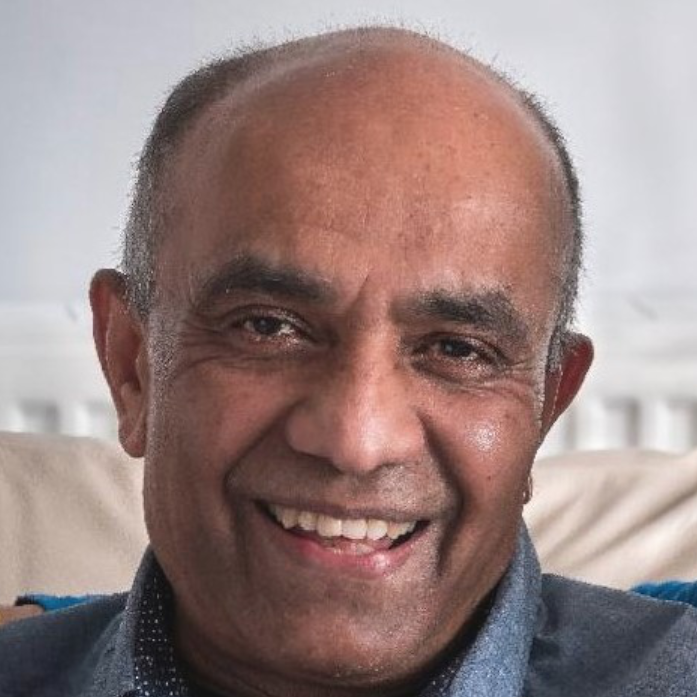 Ananda Sirisena became a ufo investigator after a personal sighting and experience on 8 July 1964.

As an independent investigator he has spoken at many conferences and lectured about the subject throughout the world.

Currently, he is the President of SPSR – The Society for Planetary SETI Research, which studies images of other planets and our moon Luna, for possible evidence of artificial structures.

He has made a detailed study of one British contactee – George King who founded The Aetherius Society.

At the moment he is updating the website for ufo reports in Sri Lanka.

A list of articles on the anomalies on Mars written by Ananda Sirisena:

1991: “The Intriguing Faces Of Mars” – Awareness, Issue No. 3. Published by Contact International (UK)

1992: “The Monuments Of Cydonia” – Address to the 17th Annual General Meeting of the British UFO Research Association.

1999: “The Mound Configuration in Cydonia” – Presentation at the WorldUFO Conference, Acapulco, Mexico. December 1999.

2009: “Sacred Geometry on Mars — Did Mars Have A Temple Of The Sun?” Presentation to the Dorset Earth Mysteries Group

2011: “Mysterious Mounds on Mars” – Illustrated presentation to the London Forum for Crop Circles & Other Mysteries.

Ananda Sirisena is the author of several books which can be found on Amazon distribution.

This website uses cookies to improve your experience while you navigate through the website. Out of these, the cookies that are categorized as necessary are stored on your browser as they are essential for the working of basic functionalities of the website. We also use third-party cookies that help us analyze and understand how you use this website. These cookies will be stored in your browser only with your consent. You also have the option to opt-out of these cookies. But opting out of some of these cookies may affect your browsing experience.
Necessary Always Enabled
Necessary cookies are absolutely essential for the website to function properly. These cookies ensure basic functionalities and security features of the website, anonymously.
Functional
Functional cookies help to perform certain functionalities like sharing the content of the website on social media platforms, collect feedbacks, and other third-party features.
Performance
Performance cookies are used to understand and analyze the key performance indexes of the website which helps in delivering a better user experience for the visitors.
Analytics
Analytical cookies are used to understand how visitors interact with the website. These cookies help provide information on metrics the number of visitors, bounce rate, traffic source, etc.
Advertisement
Advertisement cookies are used to provide visitors with relevant ads and marketing campaigns. These cookies track visitors across websites and collect information to provide customized ads.
Others
Other uncategorized cookies are those that are being analyzed and have not been classified into a category as yet.
SAVE & ACCEPT
You cannot print contents of this website.