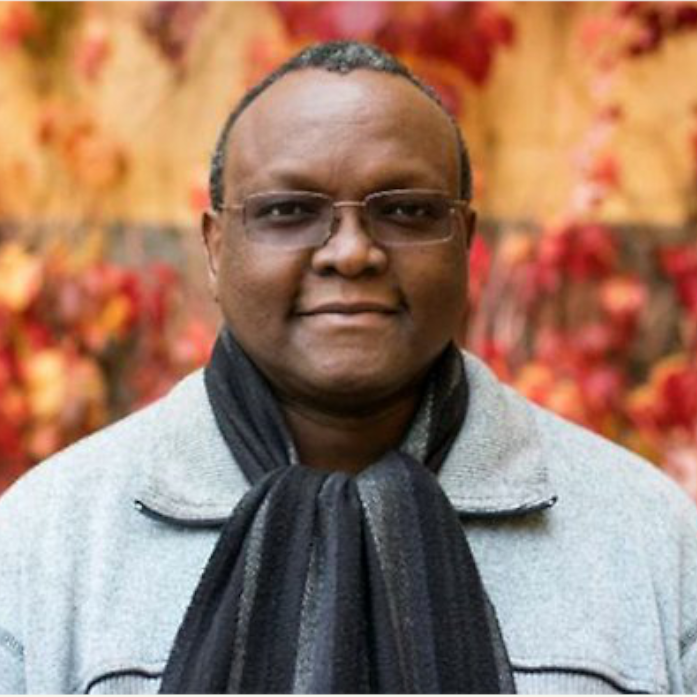 Summary Profile: 26 years of experience in peace, security, transitional justice, governance and development in Africa with a background in policy development, research, analysis, facilitation, mediation, training, teaching, supervising, programme management and project implementation support. Has worked with the United Nations, African Union, think-tanks, NGOs, development partners, and Universities in Africa, Europe and North America. Extensive publications including 11 books – four authored books and seven edited books – as well as over 110 journal articles, chapters, policy reports and opinion editorials. Member of boards of NGO’s and academic journals. General Editor of the Routledge/Europa Book Series on Perspectives in Transitional Justice. Delivery of presentations and participation in speaking engagements in Africa and around the world.

Co-author: 5) The African Peace and Security Architecture: A Handbook;

Editor: 6) Routledge Handbook of Africa’s International Relations; 7) Towards an African Union Government: Challenges and Opportunities; 8) The Politics of Transitional Justice in the Great Lakes Region of Africa;