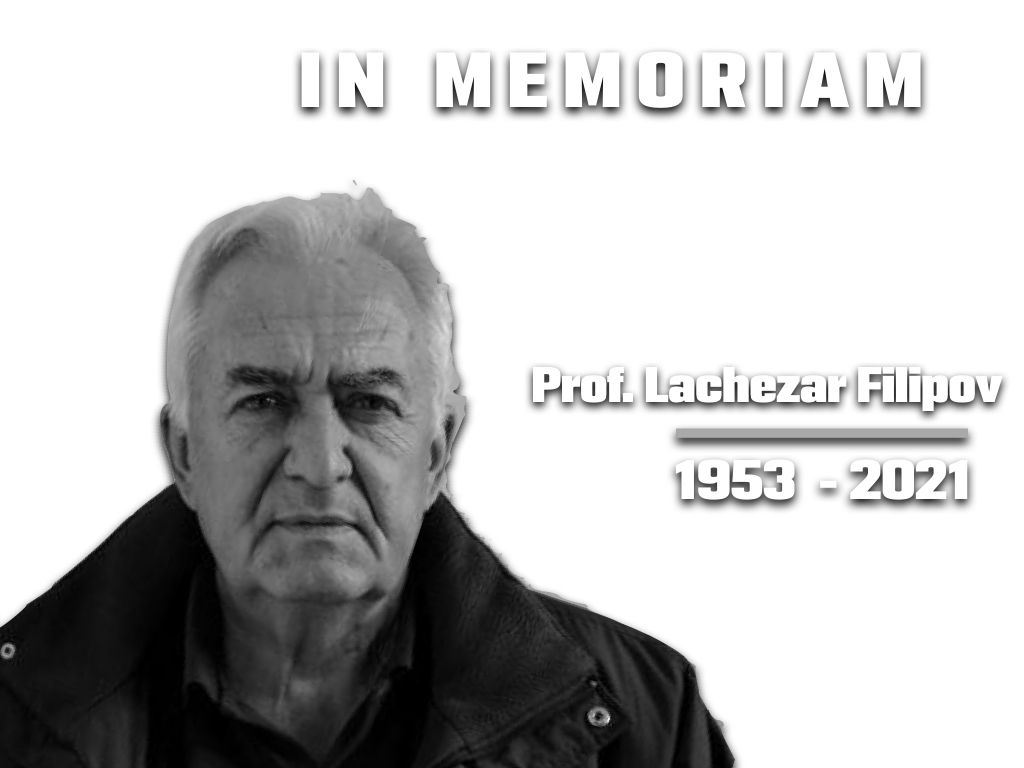 Many good people have retained feelings of deep respect and friendship towards him and will continue to do so along with shared memories, plans and dreams of past years.

Between 1971 and 1982 Lachezar Filipov was first a student and then a graduate working at the Moscow State University.
His university studies in astrophysics, the publications and projects he worked on, as well as his scientific direction, were mainly related to problems related to high-energy astrophysics, research on X and gamma rays and cosmology. But he also worked on black holes, stationary accretion disks and supernovae.

He prepared and trained the Bulgarian astronauts who flew the Russian “Soyuz”.

Very often a recurring name was heard from him: that of the academic Yakov Borisovich Zeldovich – a person and a scientist who strongly influenced him in the construction of his scientific vision of the world. And that of Nikolai Semyonovich Kardashev, who linked his name to the classification of possible extraterrestrial civilizations.

In the Bulgarian Academy of Sciences the team of the “Extra-atmospheric Astronomy” section – scientists, engineers and technicians – all had great respect and consideration for him.

Born in 1953 and son of Grisha Filipov, a politician who became Prime Minister of Bulgaria in 1980, he worked in Russia at the Institute of Space Research, receiving the “Ziolkovsky Prize” of the Academy of Sciences of the USSR with the American Carl Sagan. Having become a member of the Bulgarian Academy of Sciences, later his evident interest in the manifestations of intelligent extraterrestrial life and the problem of UFOs and related phenomena – from “close encounters” to “crop circles” – has partly alienated the sympathies of more conservative colleagues. This did not prevent him from organizing scientific congresses in his homeland – in Sofia and Haskovo – specifically dedicated to these issues.

Long linked to Italy’s CUN, he has intervened several times at the World Symposium on UFOs in San Marino and in 2018 became one of the founding members of ICER (International Coalition for Extraterrestrial Research) representing Bulgaria and placing himself in a leading position within its Scientific Committee .

He was recently a guest speaker at the 30º San Marino Symposium in September, and at the Ufology World Congress in Barcelona in October, both places where several other ICER members were speaking as well.

Remembering him with deep friendship, sympathy and gratitude, we express our deepest condolences to his family and loved ones.