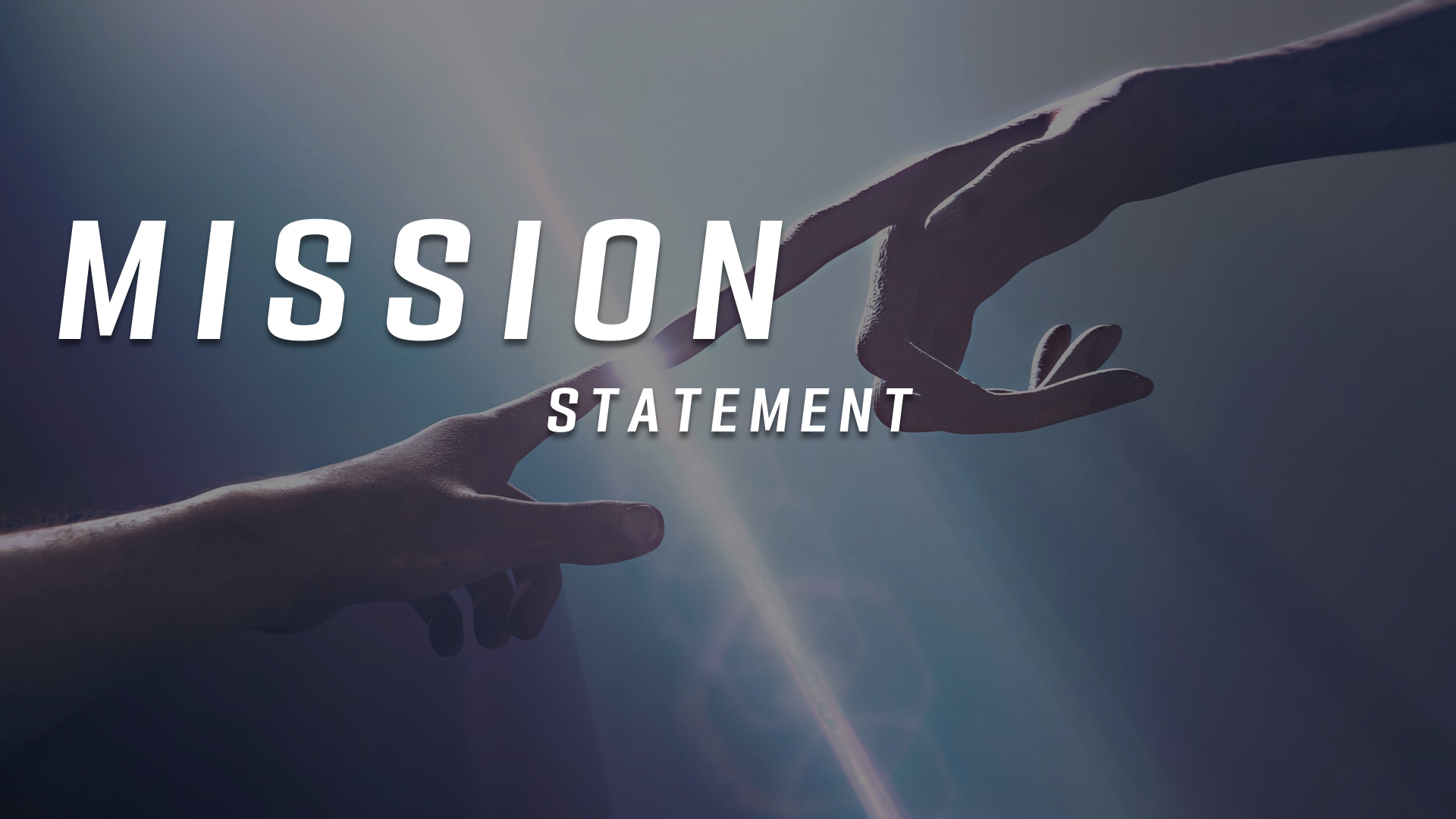 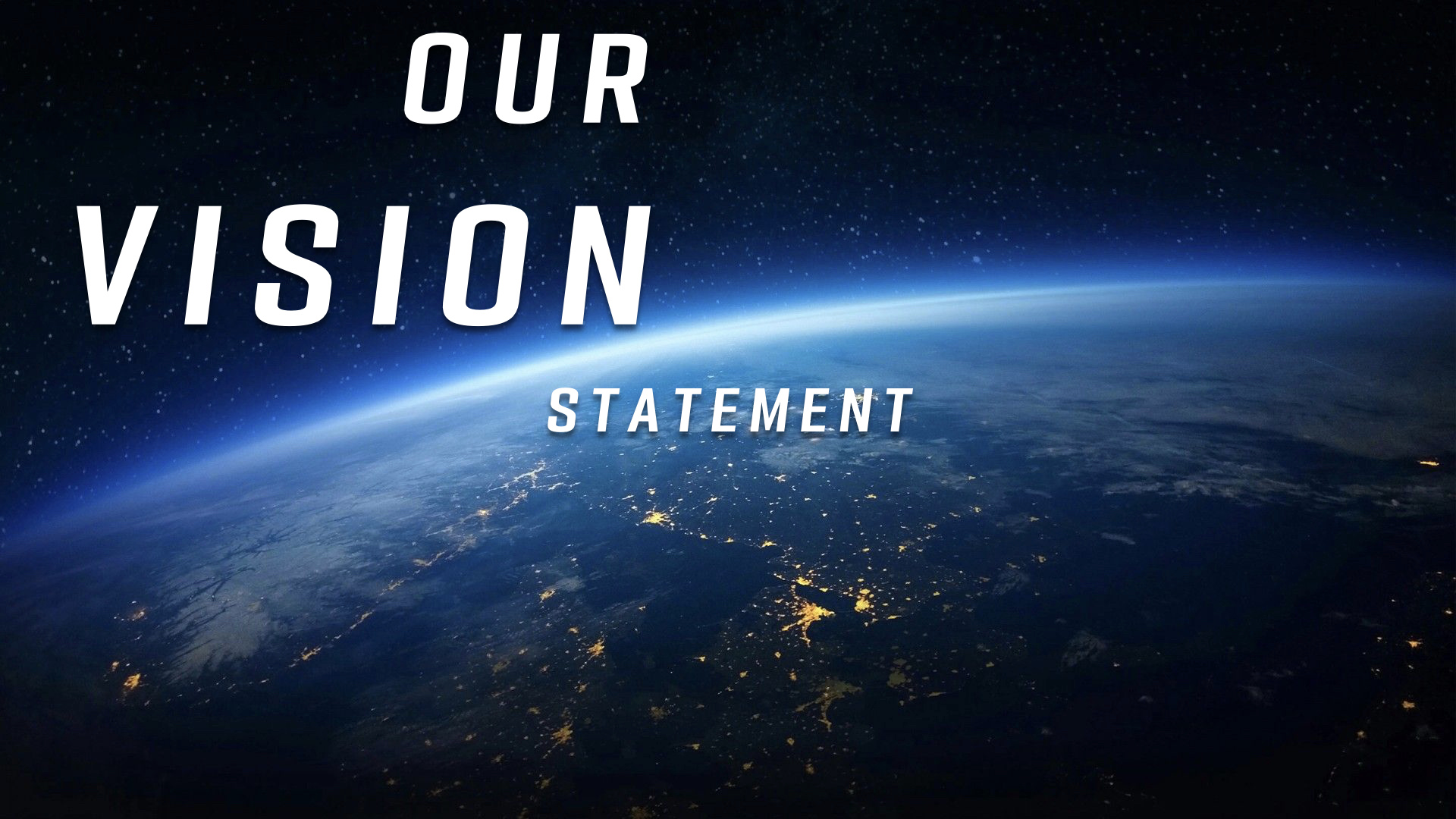 With the publication of the highly anticipated DNI Preliminary Assessment on UAPs, the International Coalition for Extraterrestrial Research (ICER) is pleased the summary document acknowledges that only one of the 144 military cases collected between 2004 and 2021, have been identified.

The report indicates that at this stage more data is required to establish what UAPs are.

ICER agrees and encourages more detailed investigation/analysis of the scientific data produced from these and future UAP events.

ICER also agrees that it is important to standardize the reporting procedures across the US military services in an effort to acquire uniform data.

The subsequent statement made by Pentagon Press Secretary John Kirby that followed the release of the nine-page summary marks a significant moment in UFO/UAP history, as it finally recognizes that these objects are real, are operating near sensitive military installations and some of them appear to exhibit advanced technology beyond anything yet developed. This marks a sea change in attitudes and is long overdue.

‘To that end the Deputy Secretary of Defense, Kathleen Hicks, has directed the Office of the Under Secretary for Intelligence and Security to develop a plan to formalize the mission currently performed by the UAPTF’.

In line with the comments made by Senator Marco Rubio published ahead of the release of the summary document on 25 June 2021, he makes it clear that this is only the first step in what will be an ongoing policy of research into the UAP phenomenon.

ICER believes the UFO/UAP subject has finally come of age, and it encourages full transparency on the topic moving forward and seeks the release of data for independent private scientific research.

ICER also calls for open public hearings on the subject of UAPs where military witnesses in particular, can be provided with “immunity” to allow them to speak openly about their personal experiences with the phenomenon.

ICER encourages that all relevant parties work together for the greater good of establishing the truth about these craft.

ICER is confident that the more scientific research is undertaken, the data will ultimately confirm that Planet Earth is being engaged by extraterrestrial/non-human intelligences.

Roberto Pinotti
President of the International Coalition for Extraterrrestrial Research