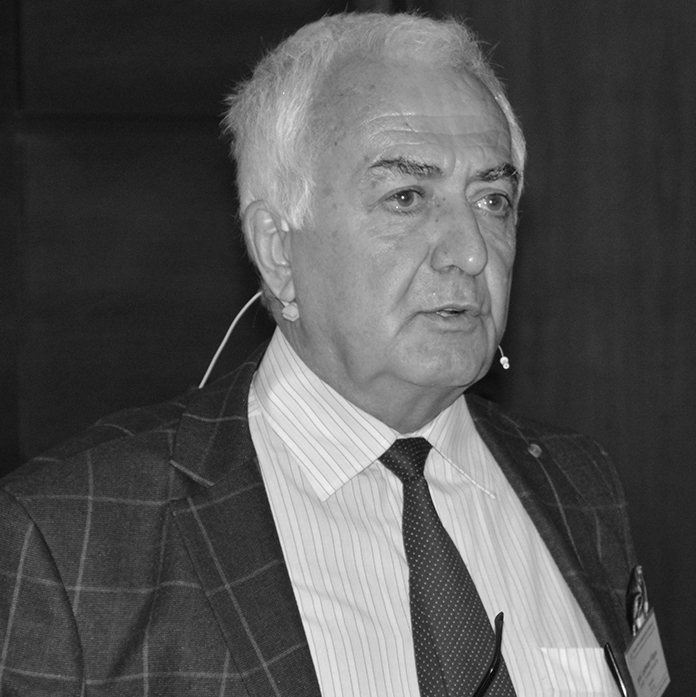 He was a dear colleague, and we pay our most respects to his family.

I have been interested in the subject of UFOs since my early school years when I saw one through a small telescope over Sofia in 1968.

Then, during the years of my academic and doctoral studies between 1970-80 I was lucky enough to study and work with some noted scientists, such as Professor Shklovsky, Professor Kardashov, Professor Zeldovich and Professor Sakharov. From them I learned a great deal about the theoretical existence of extraterrestrial life and other civilizations.

I have been working at the Space Research and Technology Institute since 1980 and I am the permanent Head of the Space Astrophysics Department which deals with the creation and use of space instruments for observing astrophysical objects in ultraviolet, X-ray and gamma rays.

I am a scientific specialist in the areas of Black Hole theory and the early universe.

I have also participated in the preparation and management of the space flights of the two Bulgarian astronauts, so I am experienced about manned flights and all things astronautical.

After 40 years of scientific research it is my firm belief that there are many forms of intelligent life and civilizations in the Universe and this has led me to begin promoting the truth about UFOs and aliens.

In addition, I have taken part in dozens of interviews on radio and television, as well as featuring in numerous newspapers and magazines.

I have also organised four International conferences relating directly to the “Alien Mind and UFO Phenomena” featuring many prominent UFO researchers from around the world.