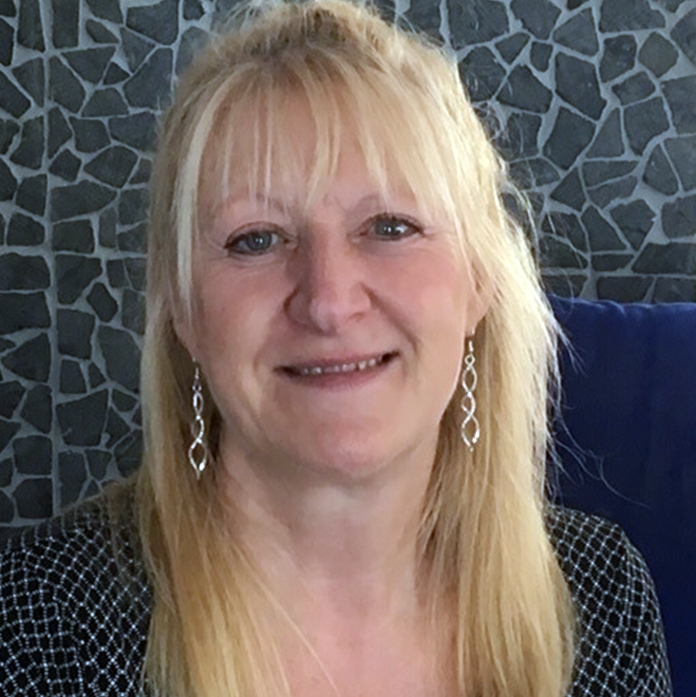 Sheryl Gottschall has been researching the UFO phenomena since 1988.

She has been managing phone contact for UFO reports since 1994.

Sheryl has been the spokesperson for media interviews since 2010.