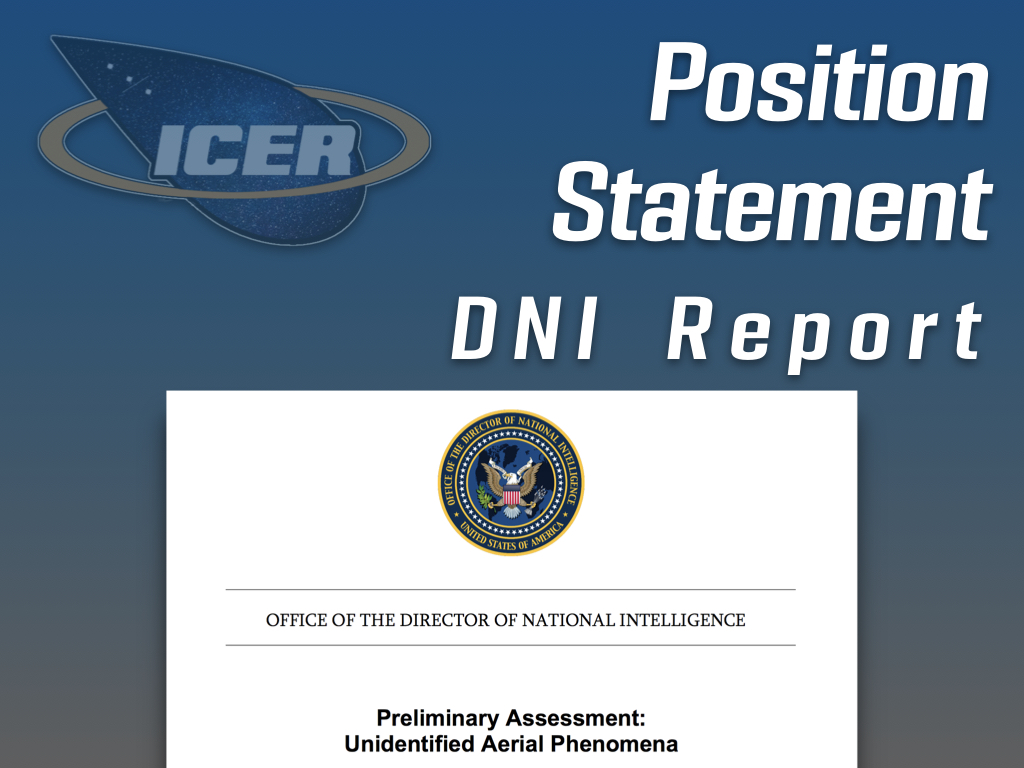 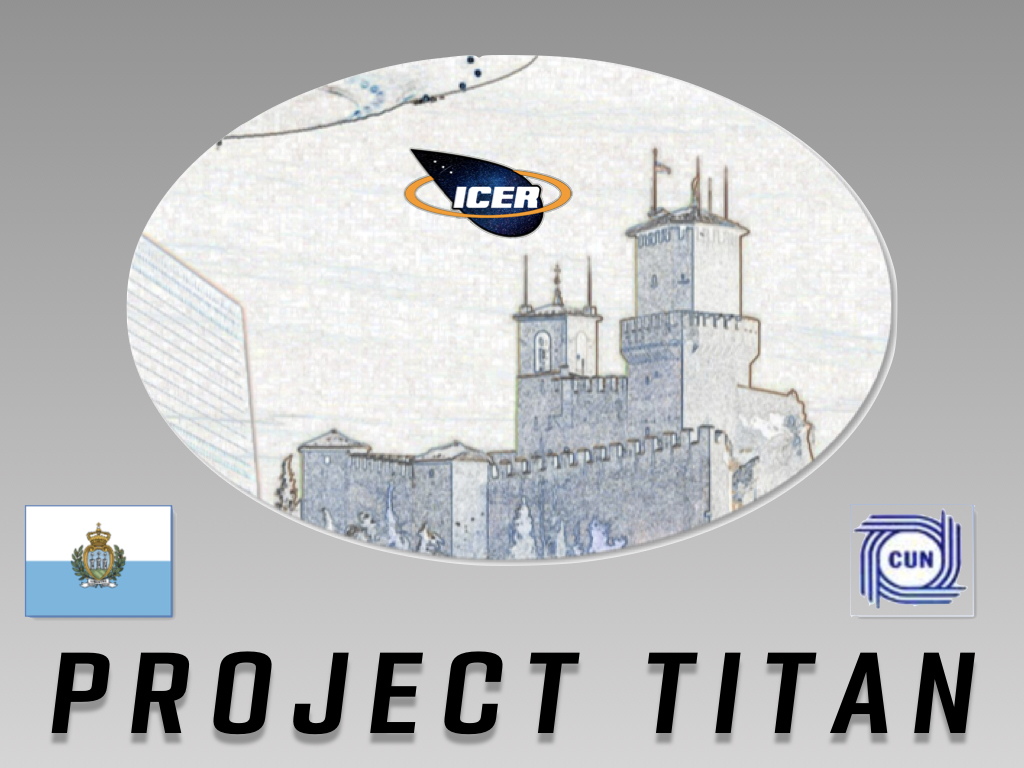 The testimony of former US Air Force missile launch Commanders has raised alarming questions internationally concerning indications that technologically advanced non-human intelligences (NHIs) are making their presence known to humanity by tampering with and disabling nuclear weapons in multiple countries with nuclear capabilities (but without permanent impairment or destruction).

ICER believes this disclosure requires the immediate attention of the international community.

ICER, as a leading commentor on a broad range of issues related to UAP, is committed to informing and educating the general public, media and political leaders concerning the unacknowledged geo-political implications of nuclear assets being tampered with by UAP.

ICER concludes that nuclear weapons and the use of nuclear energy are being closely monitored by UAP/non-human intelligences.